Keepa is a design studio based in Lviv, Ukraine. Its specialties are illustrations, graphic, web and interface design. This text might become a very good example of how easy it is to write boring texts about an interesting and exciting job. That is why there won’t be any stuff about business solutions, creative thinking and our professionalism. Our work is an adventure with many challenges. We love to think and to feel.

Design is clear thinking and clear understanding. Art & illustration are about our inside world, but both require one to be brave at heart. Two former senior test pilots of Ukrainian space forces quit their jobs to start Keepa, drink lots of coffee. Our main opinion is that we don’t work for, but with our customers.

Awards and Exhibitions
We are chosen to be at Creative Agency Awards 09 book describing 100 design agencies around the globe.

Our works were many times highlighted by highly respectable design blogs as Design You Trust, Cpluv, Designcollector, We Love Typography, Typographyserved, Minimalsites, Grid Based Designs etc 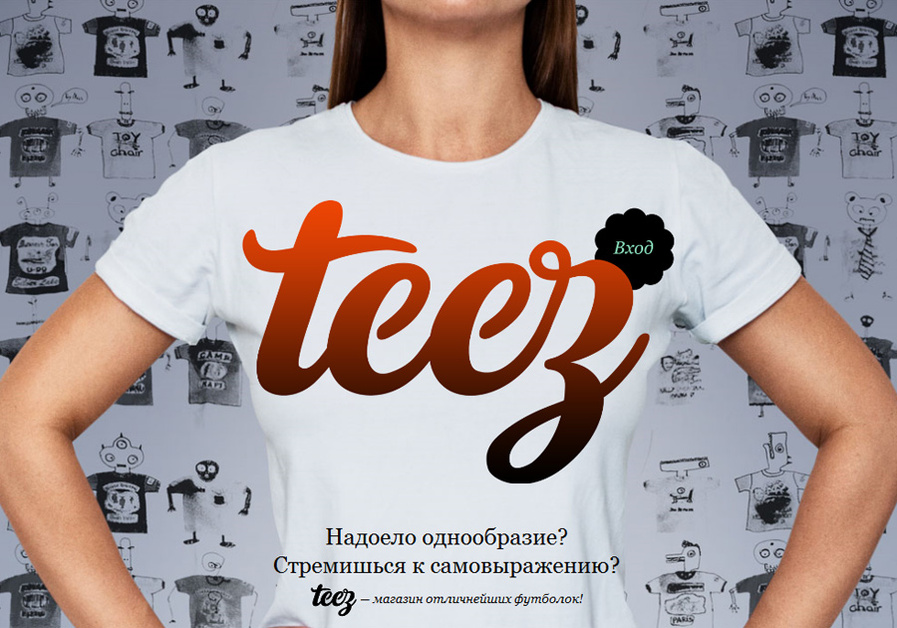 This is a screenshot from a t-shirt store we made.

Like what you see? Get in touch with keepa, Web Design from Lviv