I am a French graphic-designer, illustrator, and webdesigner, living — and working — in Tokyo since 2006, in three languages (french, english and japanese).
I love to work on a whole bunch of projects, from user interface design to animation, including graphic-design, illustration, game design... don't hesitate to drop me a line to tell me about your project! 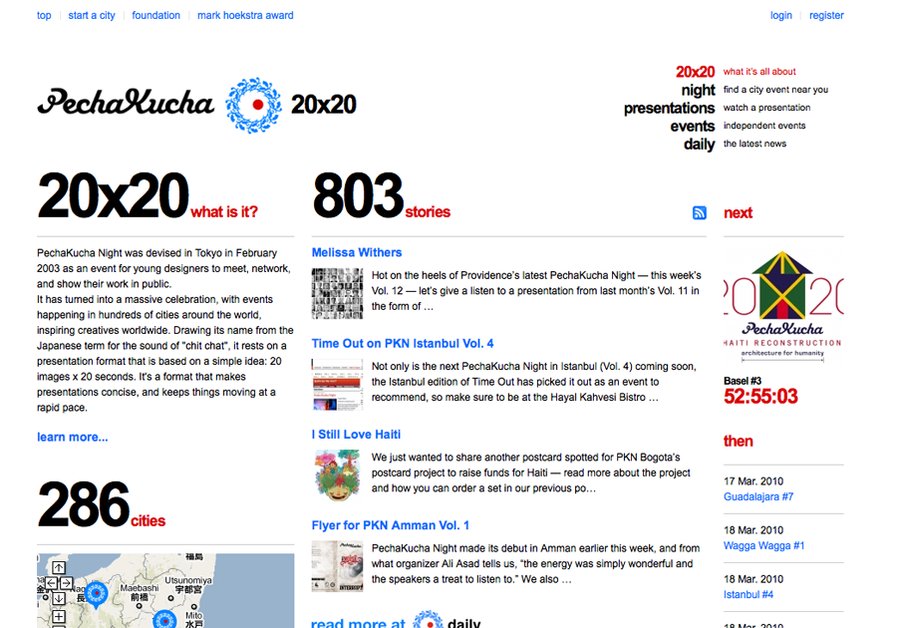 Like what you see? Get in touch with Jerome Senaillat / DKPN!, Web Design from Tokyo